Hammett most recently served as the director of public safety and chief of police and emergency management for North Carolina Central University, a campus with more than 10,000 students. There he fostered visible crime prevention strategies, led emergency response plans and coordinated with area agencies.

“I am pleased to welcome Chief Hammett to Savannah State,” said Interim President Kimberly Ballard-Washington. “He has an extensive background in public safety, leadership and community-oriented policing. His experience will help to ensure the best possible environment for everyone who studies, works, and visits our campus.”

Hammett holds master’s degrees in public administration and executive leadership from Columbus State University. He has certification in special weapons and tactics (SWAT) and Georgia Peace Officer Standards and Training (GA POST). Hammett was honorably discharged from the U.S. Army after serving as a transportation specialist in Operation Desert Storm. He is also the recipient of the MARTA Police Officer of the Year award and a Governor’s Public Safety Award nominee.

Hammett takes on the position as Interim Chief Ulysses Bryant returns to his retirement. Bryant has overseen campus safety since June 2018. His efforts have led to a reduction in the number of robberies and alcohol-related arrests on campus. 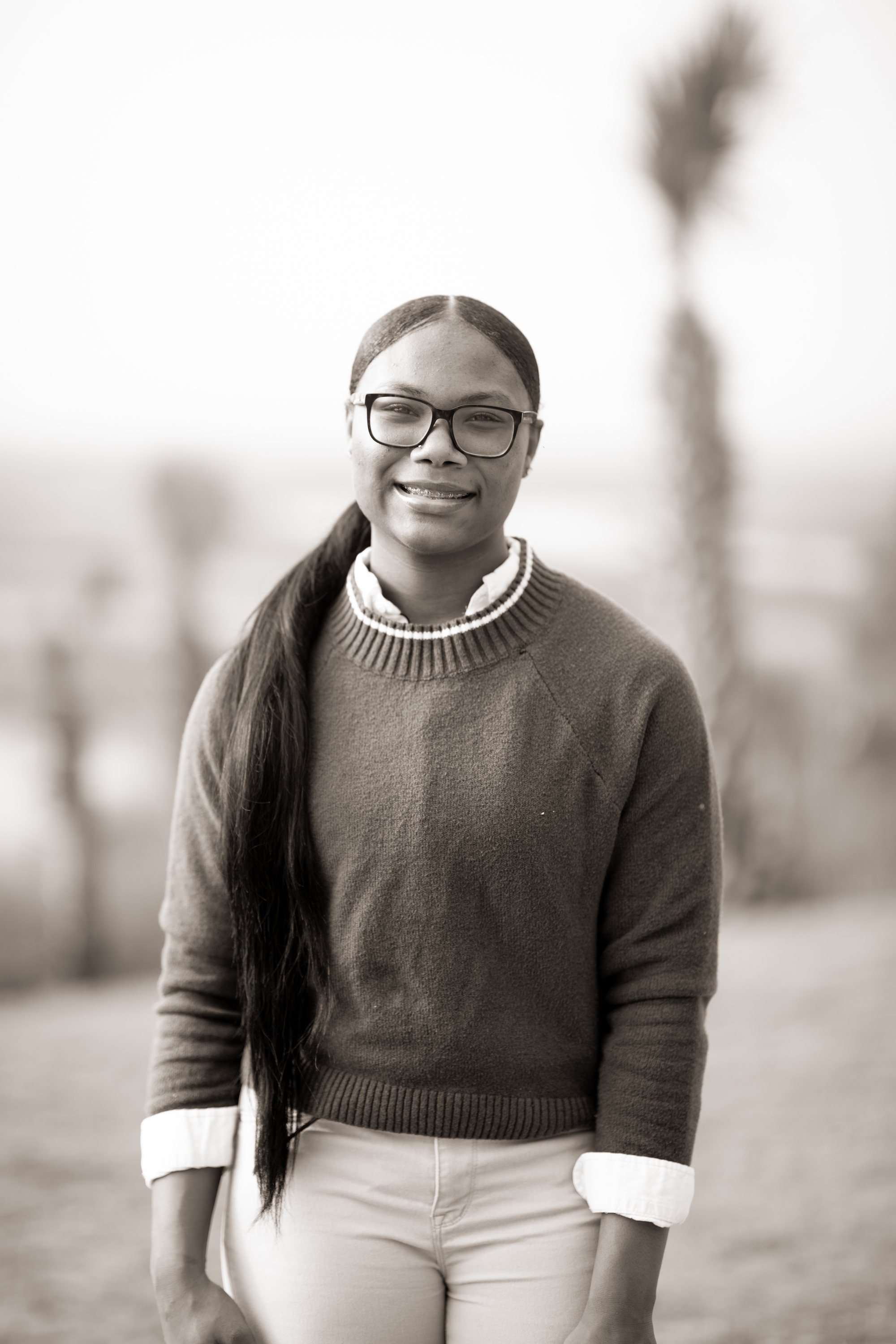 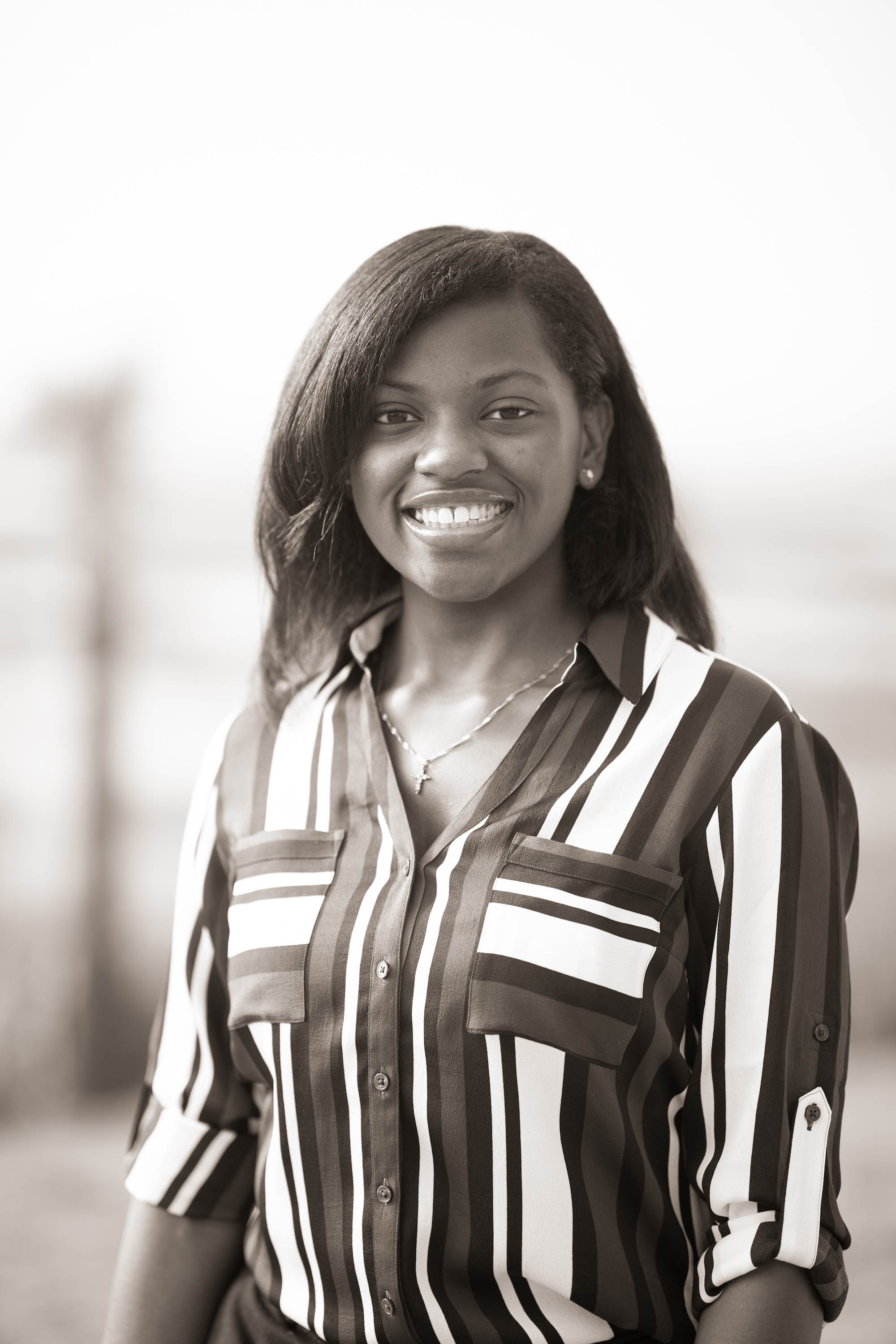