For many Savannahians, the only option for purchasing food is to visit nearby convenience stores stocked with prepackaged, unhealthy snacks. These local residents live in what is known as food deserts — urban areas in which it is difficult to purchase affordable, fresh food.

Shawn Rosenquist, Ph.D., is hoping to change the grim reality that so many local children and adults face on a daily basis through a new Savannah State University-sponsored initiative based on the concept of aquaponics, a system of growing plants in water that leads to the cultivation of aquatic animals.

“What we’ve proposed is to use urban aquaponics in the proximity of urban food deserts on available vacant land that the city owns to meet the needs of [the residents] with scaled food production,” says Rosenquist, explaining that the project will help mitigate environmental problems that are often associated with urban gardening, such as waste runoff, while creating an abundance of fresh produce and seafood for residents to eat.

Rosenquist, the grant’s principal investigator (PI), and his co-PIs Sue Ebanks, Ph.D., associate professor of marine and environmental sciences, and Philip Omunga, Ph.D., assistant professor of urban studies and planning, will work closely with SSU students throughout the process. Urban planning students will create surveys to determine which produce and fish products are most desirable to community members, while marine and environmental sciences students will design the aquaponic garden itself.

Once constructed, the aquaponic garden will not only serve as a learning tool for the Gadsden students, it will also be used as a demonstration site for community members, who will be invited to tour the facility in hopes that they will, in turn, set up their own entrepreneurial ventures on vacant land in their neighborhoods. The team hopes that this will create a domino effect that will lead to job creation, economic growth, environmental protections and improved health outcomes for urban food desert residents.

“Growing food is a great tool for consensus building within communities, something [that] is direly needed in Savannah,” says Andrew Morris, owner of Savannah Hydroponics & Organics, one of the project’s partners. “The outcomes of [this] project will help lower crime, feed the hungry and bring communities together by raising awareness through aquaponics.”

This article originally appeared in Arising, 2019. 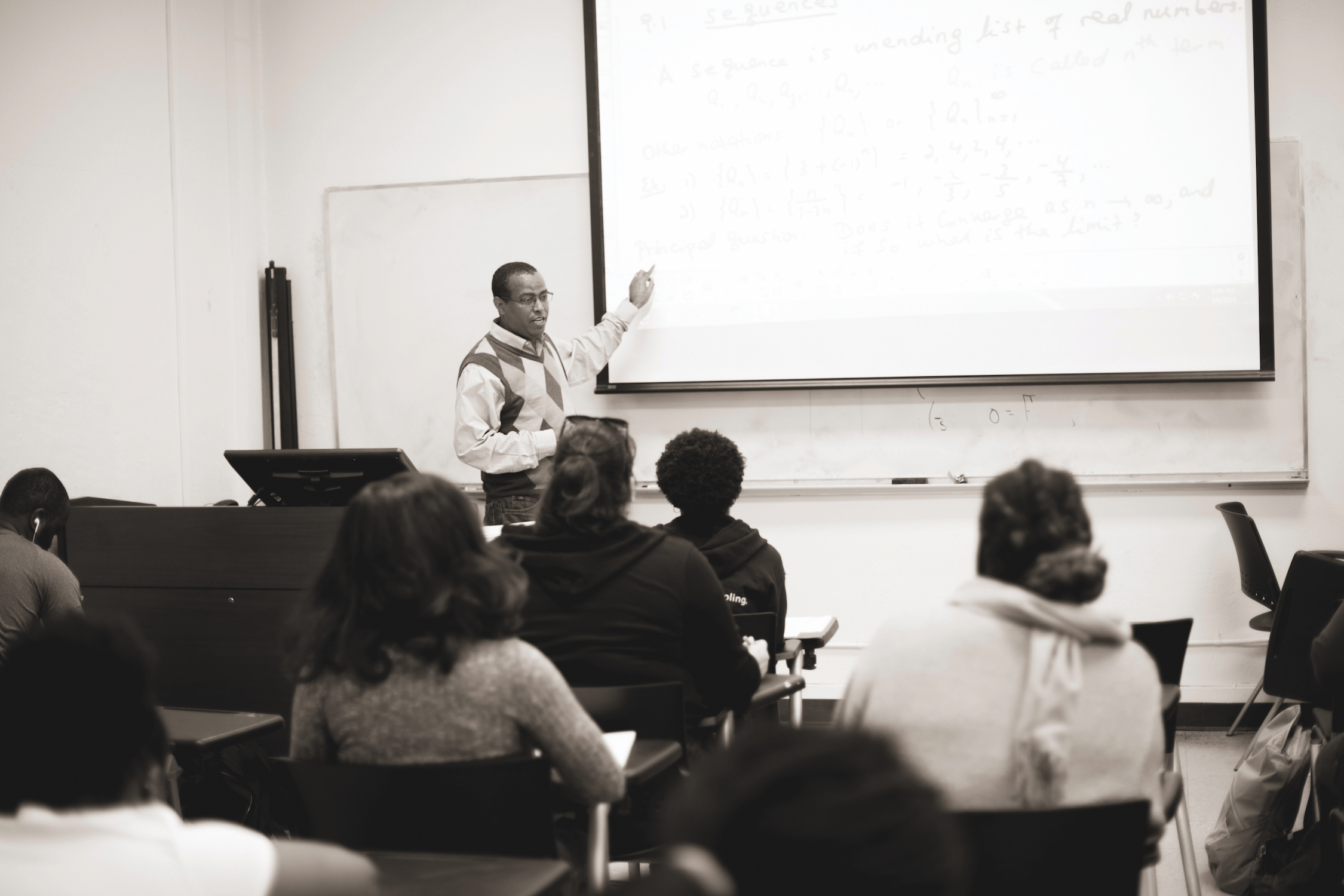 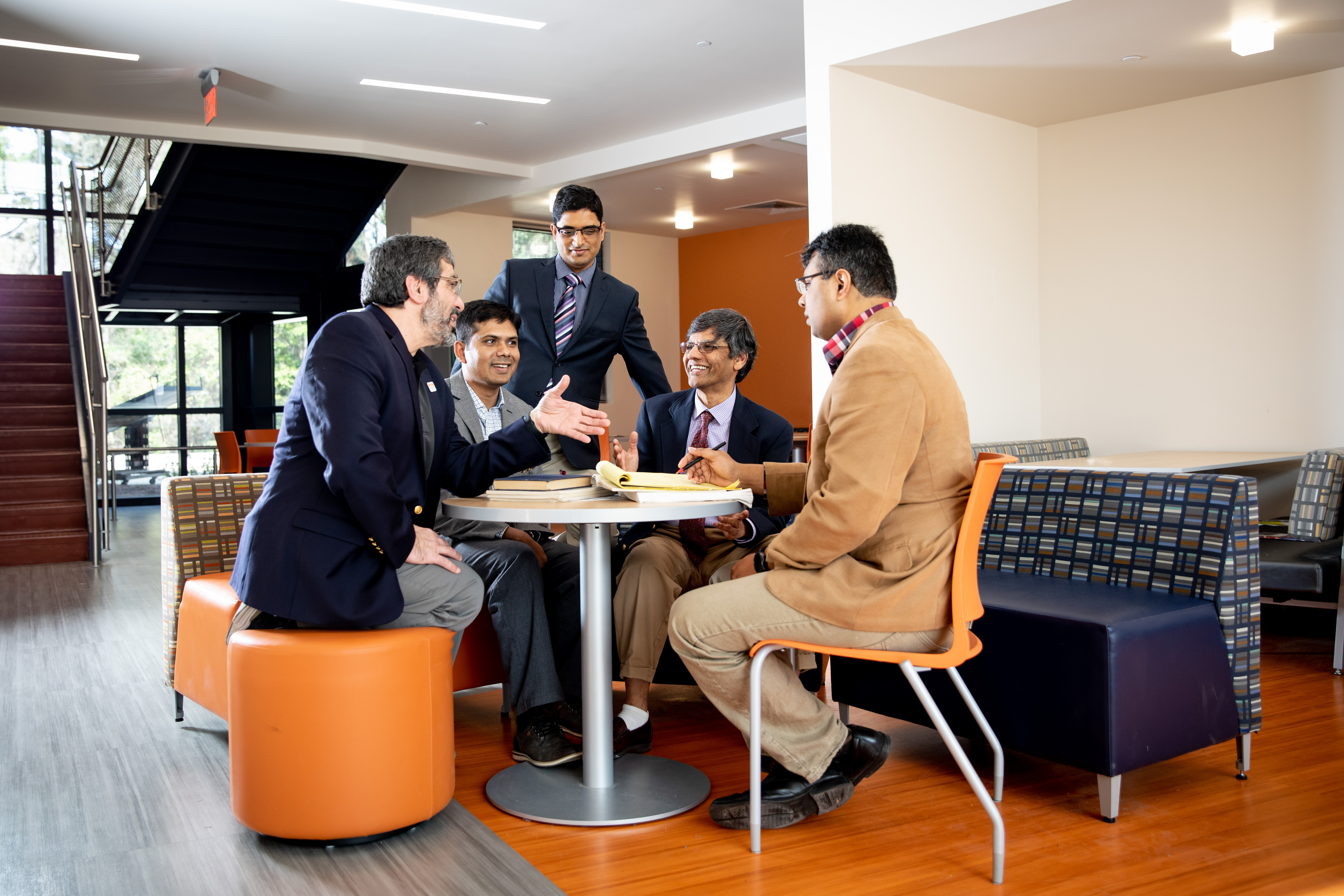 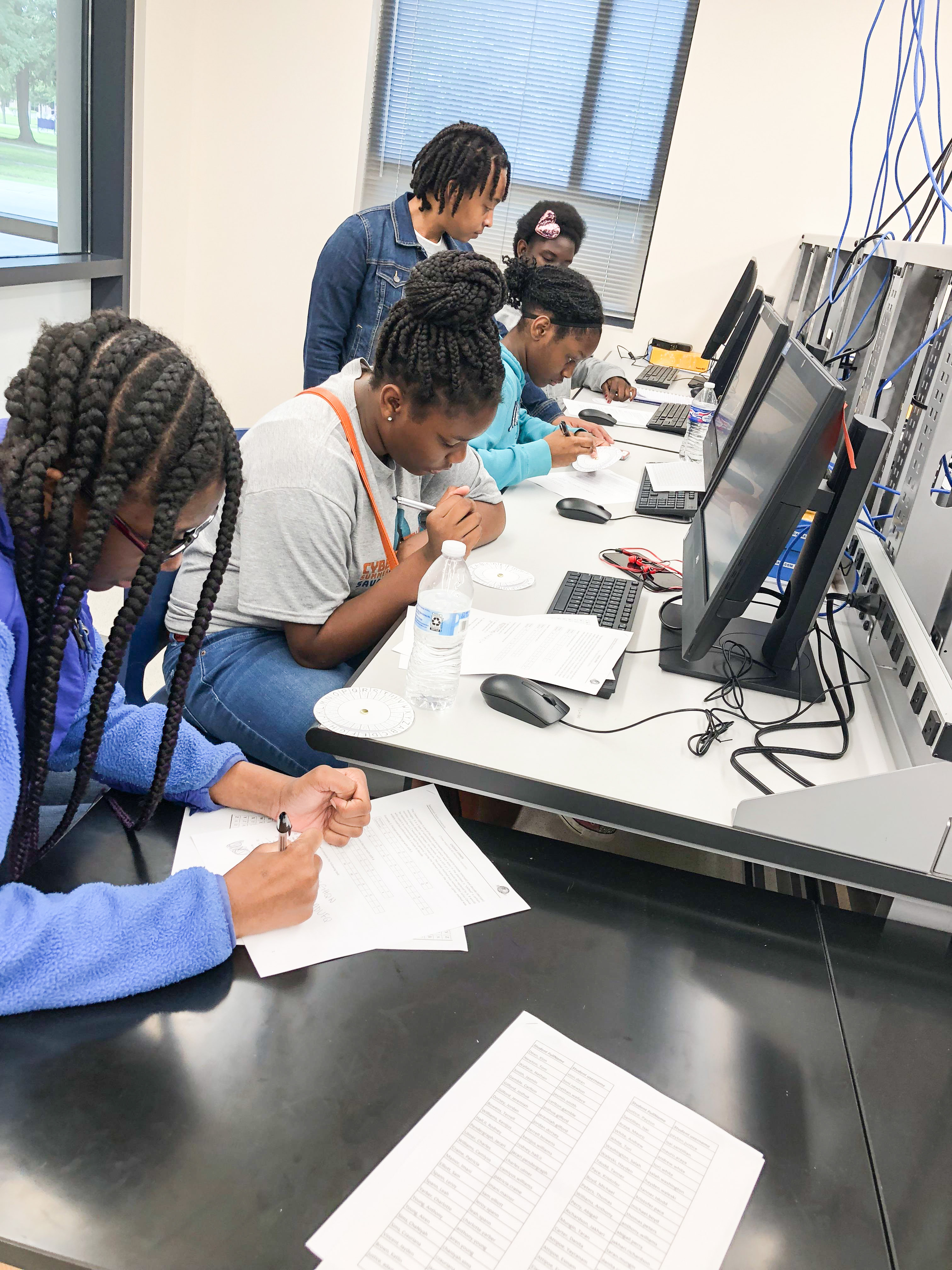 Cybersecurity for a new generation
Jul 5, 2019
ALL NEWS