SAVANNAH – Michael J. Laney, Ph.D., joined Savannah State University (SSU) on January 2, 2018, as Provost and Vice President for Academic Affairs. Laney’s experience as a military officer, as a professor, scholar, and university administrator will be an asset in the positions of the university’s chief academic officer.

Laney comes to SSU from Our Lady of the Lake University, San Antonio, where he served as dean and professor over the College of Arts and Sciences since 2012. In this position, he was responsible for the oversight and management of an annual $3.8 million budget in support of more than 90 faculty and 500 students.

A graduate of the University of Massachusetts, North Dartmouth, Laney earned a bachelor’s degree in political science with honors. At Michigan State University, he enrolled in the Army Reserve Officer Training program, and earned a master’s degree in television and radio.

Upon graduation, he accepted a commission in the United States Army Signal Corps as a Second Lieutenant and entered active duty. He held command and deputy command responsibilities at the captain and major level, and was responsible for 1,000 soldiers and civilians, and the command and control of assets in excess of $110 million. He retired as a major on October 1, 1995, after 20 years of federal service.

In 1995, Laney accepted a position as instructor of communications at Lee College in Cleveland, Tenn. He completed a doctorate in communications, with a cognate in religious studies, at the University of Tennessee, Knoxville (UTK). He was an Appalachian College Association, Mellon Fellow while at UTK from 1997-1998.

In 2002, Laney was named chair of the Communications and Arts Department at Lee University. He was also granted tenure and promoted to associate professor, then promoted to professor in 2005.

He has taught at the undergraduate and graduate levels in mass communications, published his research in various journals and spoken at numerous conferences and forums around the world. In 2006, he developed the first communications doctoral program for Daystar University in Nairobi, Kenya, which was exported to 22 African nations. 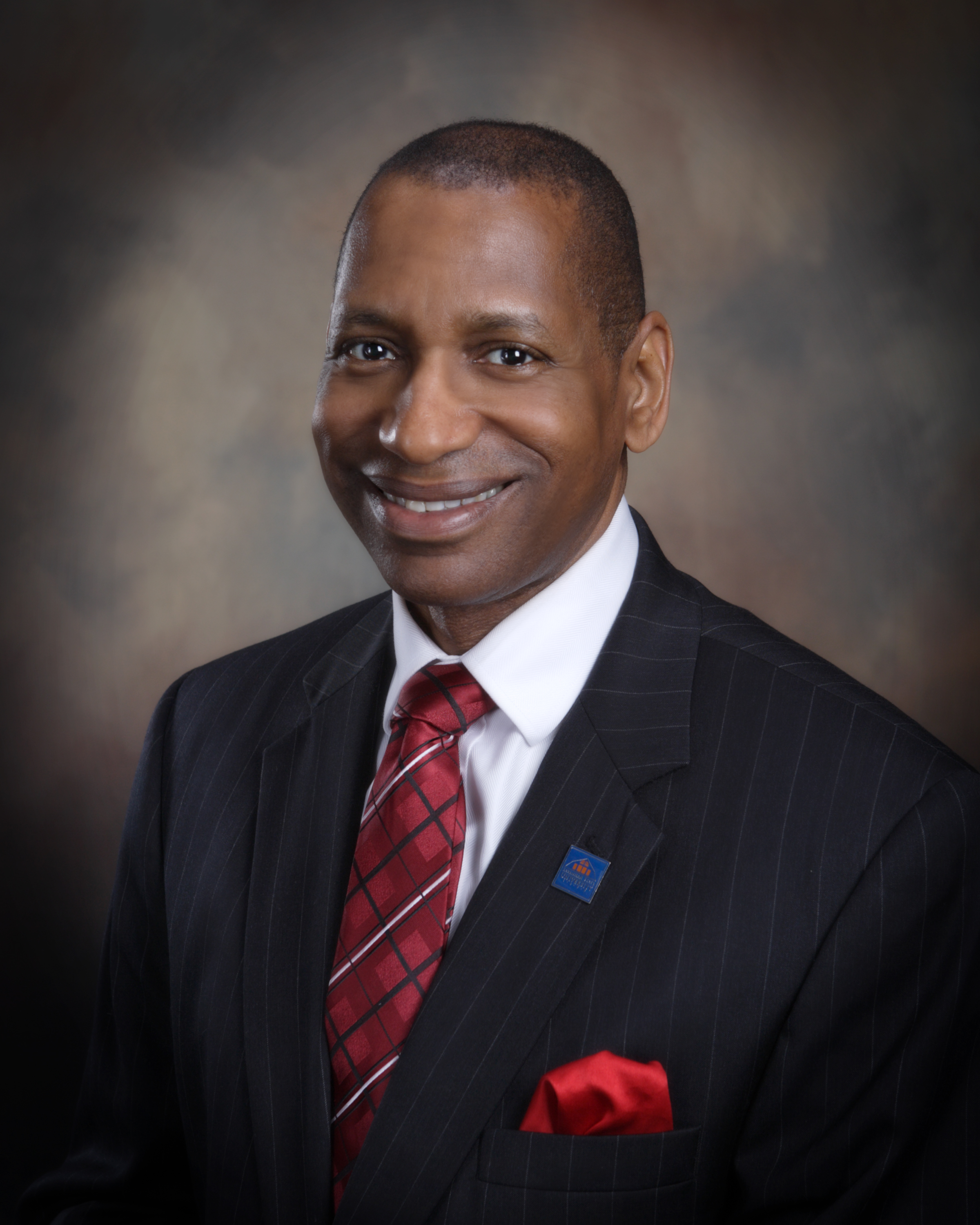 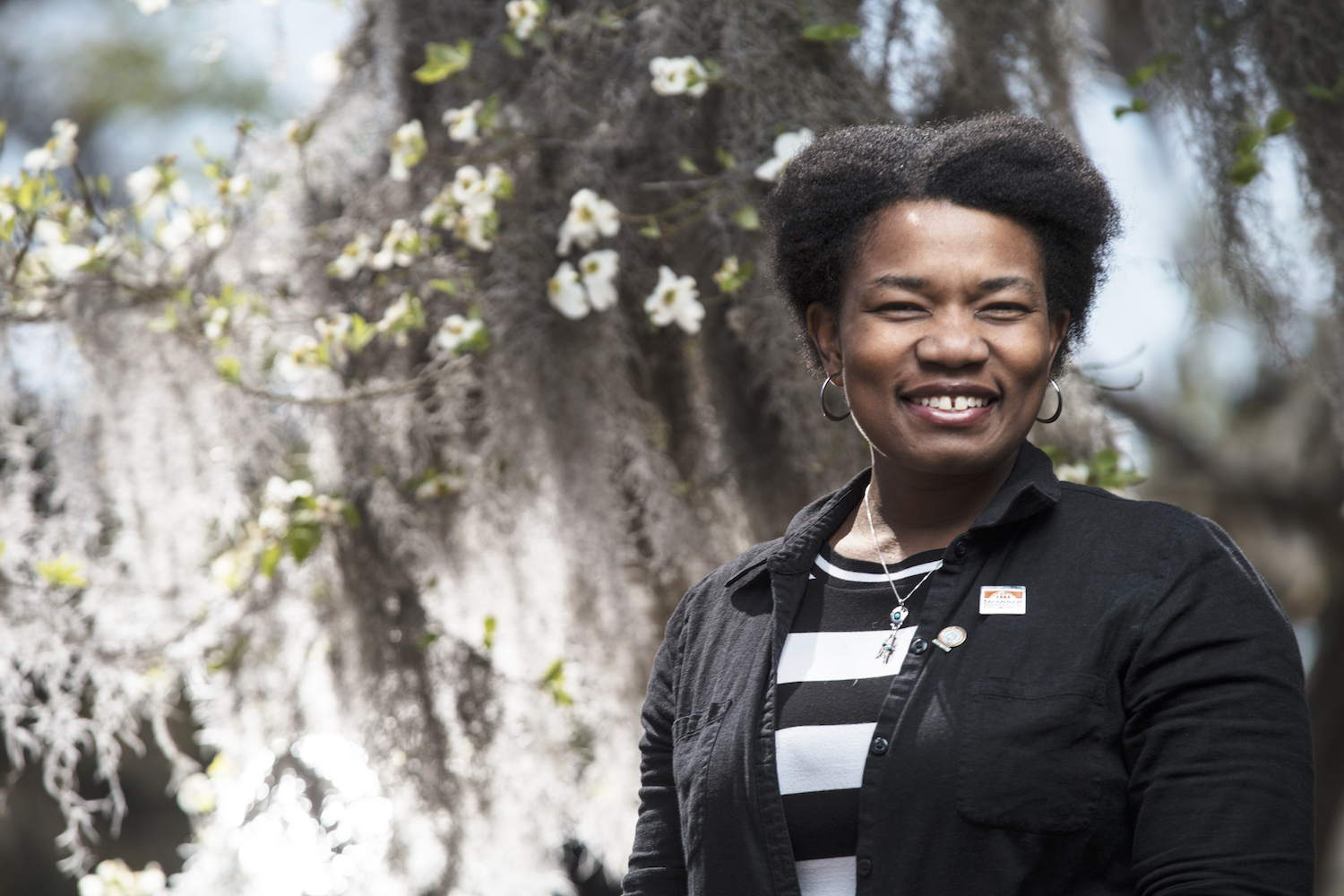 Path to a Bright Future in Geosciences
Jul 5, 2019 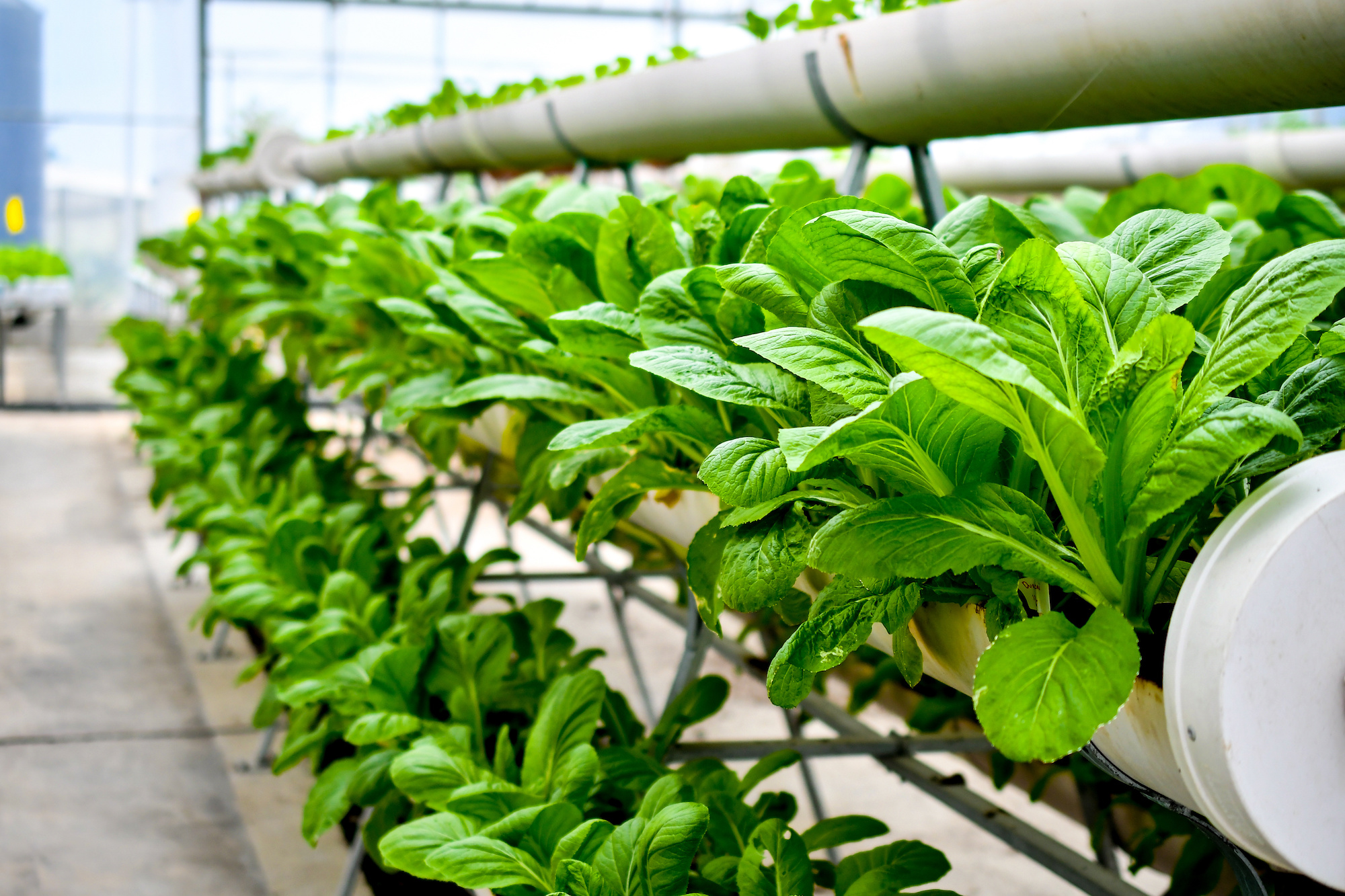