Investigation of shooting on SSU campus

The suspect in yesterday’s shooting on Savannah State University’s (SSU) campus is now in police custody.  He is not an SSU student.

SSU police continue to investigate the shooting incident yesterday that resulted in the death of an individual, who was also not a university student.

As this investigation continues, the SSU Department of Public Safety is taking immediate measures to increase campus security. The LaRoche Avenue gate will be the only open entrance and everyone going onto campus will need to present identification. In addition, increased police patrols have been put in place as campus safety measures are expanded.

The investigation is ongoing and is being conducted by the SSU Department of Public Safety with the assistance of the Georgia Bureau of Investigation. Anyone with information about the incident should call 912-358-3004.

_________
SSU police are investigating a shooting incident that resulted in the death of an individual. The victim is not a university student.
At approximately 2:25 pm today, public safety received a report of shots fired in the vicinity of University Commons. The shooting victim was located and transported to Memorial Hospital where he died as a result of his injuries. The campus was placed on lockdown until approximately 4:45 p.m. A suspect in the shooting left campus in a silver 2006 Chevrolet Monte Carlo LT.
Due to the investigation and in order to protect our students, campus access is being limited at this time.
The investigation is ongoing and is being conducted by the SSU Department of Public Safety and Georgia Bureau of Investigation. Anyone with information about the incident should call 912-358-3004. 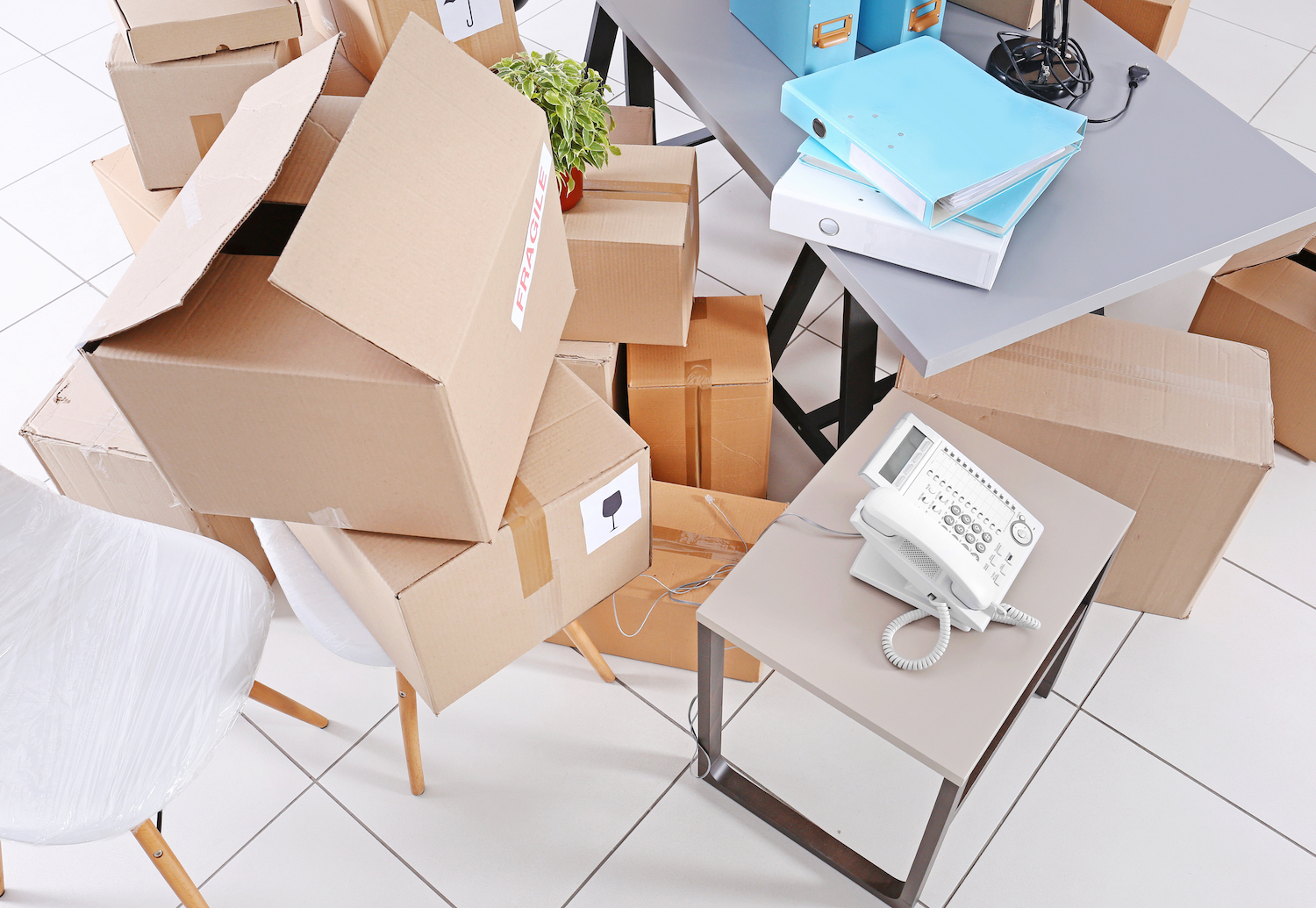